Two Chinese reality shows focusing on the country’s boy groups have entered their final seasons. They have changed their format and adopted new trends. First, this year’s boy group is very likely to go global.

As COVID-19 raged across the world, shattering people’s normal lives and crippling the global economy, the pandemic also made a young man feel farther away than his dream should be. .

â€œI was really looking forward to getting back on stage. Because I haven’t performed for so long during the whole time of COVID-19. I really want to get back on stage because I was training all the time,â€ said Mika Hashizume, an intern in this season’s CHUANG2021.

He is a member of a Japanese-American boy group called Intersection. Yet, due to COVID-19, Mika hasn’t been on stage much. However, he once again got his chance by appearing on a survival musical reality show in China.

Mika is not the only young artist outside of China looking for opportunities here.

â€œI want to become an artist who is good at everything – singing, dancing, acting and performing. And the boy group and the girl group that came out of here are very professional. So if I want to take the risk, I want to do it by the best, â€said Patrick Nattawat Finkler from Thailand, also competing at CHUANG.

The risk the young man was referring to is turning his back on his acting career in Thailand.

Over the past four years, two group survival reality TV shows – Youth with You (also known as Idol Producer) and Tencent’s Chuang have spawned a large number of budding young performers who alternate each season. between groups of boys and girls eager to win big.

But there is a twist this season – more international competitors. 25 percent of the 90 participants in CHUANG – or CHUANG2021, as it is called this season – are not Chinese.

The addition of international competitors resulted in a huge increase in viewership even with its debut overseas. The first episode of this season saw double international viewers this year.

Yet for those who came from other countries to compete, they had to overcome a few obstacles.

They had to spend three weeks in quarantine – and a language barrier. But they think it’s worth it.

“Before my agency told me about this, I was familiar with this show and if I had the chance to be on the show and it gives me the chance to show a larger audience – the kind of music that I ‘loves to sing and I love to do, I think that would definitely help me in the long run,’ said Mika.

The higher number of foreign applicants entering Chinese talent shows reflects the enormous size of the country’s entertainment market and shows how to open up Chinese society to foreign celebrities and culture.

â€œChina’s ability to take control of the pandemic has led to a strong sense of pride among the Chinese for their country. But that hasn’t stopped the Chinese from being curious and open to foreign culture,â€ he said. said Wu Geng, Head of CelebrityZ Research at Kantar.

Kantar data shows that the Chinese became more curious about different cultures in 2020, up 78% in the fourth quarter of the year from 58% in the second quarter. And behind the new trend are deeper cultural exchanges fueling the internationalization of China’s entertainment industry.

â€œBy bringing together foreign and Chinese competitors, it creates something new. There is no pressure if there are only domestic competitors to face,â€ said Duo Xiaomeng, producer of CHUANG2021.

It means tougher competition and a lot of sweat and tears. 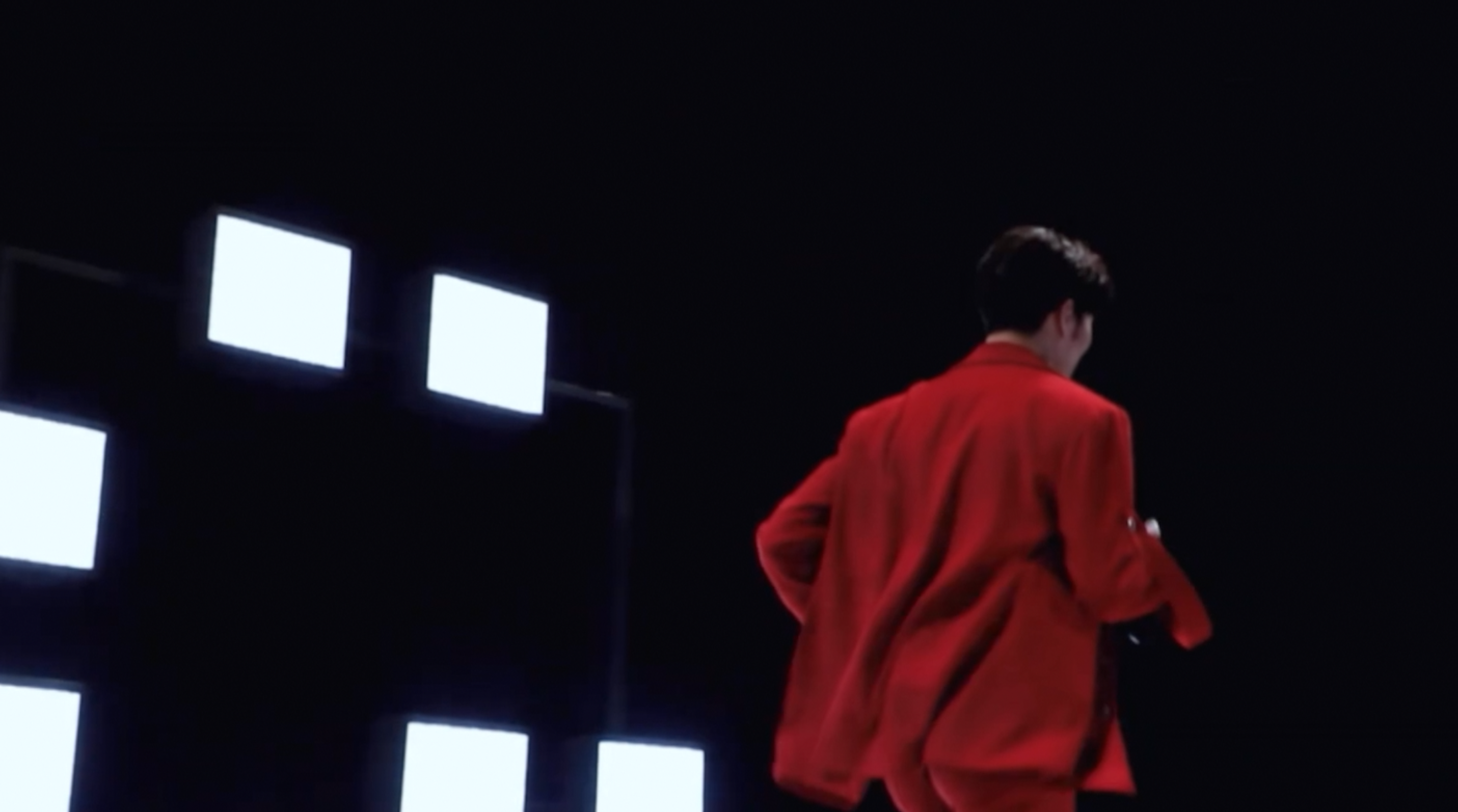 The competition has also become fiercer with an increasing appearance of mega thrills on the internet.

Han Meijuan, with over 12 million online subscribers, is an internet celebrity in China. And in fact, it is an it.

By disguising herself as a woman, Han brings fun skits to life that have generated over 150 million likes since her first video uploaded in the summer of 2019.

And in 2021, he took off his makeup and joined one of China’s biggest musical group survival reality shows as Han Peiquan – his true identity.
As he said on the show, he’s redefining himself.

â€œI feel conflicted myself. I love Han Meijuan. Because she can make me more confident than ever. And during the filming of the series, I sometimes call her with my heart to help me. in real life, I also want to be myself, â€Han said.

His first performance on stage let the jaws drop. Since there weren’t many, who knew he could sing.

â€œEvery show and every opportunity is a chance for you to express yourself. They put their messages and energy into their performances,â€ Chinese singer Zhou Shen said.

The singer gave his approval to those who dare to escape the Internet and get on a real stage.

Han isn’t the only internet mega sensation to take the stage to compete this year. Youth with You and CHUANG returned for another season to concoct a boy band from a hundred interns or candidates.

While Han joined CHUANG, the other show attracted internet influencers like Aikelili – an online character created by another young man, who has generated over 9 million followers.

Some question the wisdom of bringing in a multitude of internet influencers – seeing their growing appearance as a slowdown in China’s entertainment industry.

However, is there a hard line between celebrities and internet celebs, 20-year-old Liu Yu doesn’t think so.

“First of all, you can gain an audience on the internet. So many people know you. How is it different to be a normal celebrity?” Liu said.

Liu first achieved fame online by posting short clips of her traditional Chinese dancing skills online. He loves the thrill of putting his performances on a real stage.

However, at the end of the day, it’s always the skills that will help them achieve what they’re looking for. 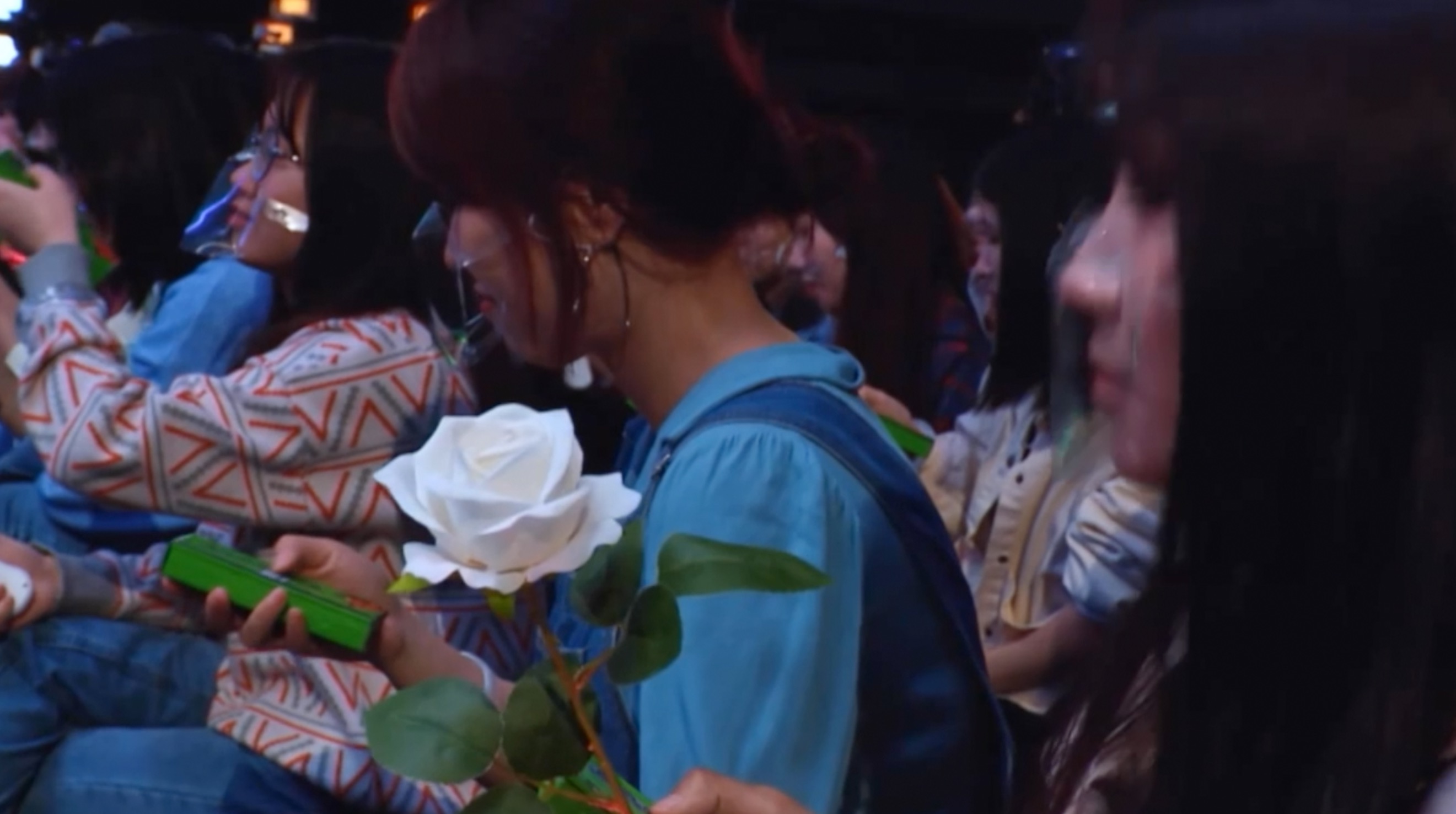 The future of online music contests

Every year, hundreds of thousands of dream hunters audition for reality TV shows in China. They are looking for a bigger stage to achieve their ambitions.

â€œYou have to be seen first before you know if people like you,â€ Zhou Shen said.

However, exposure does not necessarily translate into a good start in a career. This is 28-year-old Boyuan’s second attempt on a music group reality show.

In 2018, he appeared on a similar show but did not make it to the final round. Afterwards, life was not easy.

Boyuan temporarily worked as a singing teacher when he met a 16-year-old boy who asked for his help in learning to sing. The encounter encouraged him to participate in the competition again – at a relatively old age to be part of a boy group.

â€œIf a day comes when someone tells me I can’t play anymore. I wouldn’t know what to do,â€ said Lin Mo, 19. He spent nearly a decade training to become an idol.

These young men who take part in the show have to spend three months living, training and competing with each other. It’s almost like a training camp.

These young people from different backgrounds all do hard work with one goal, to become an idol.

The two biggest group reality TV shows in China, Youth with You and CHUANG, debuted in 2018. Since then, they have attracted huge audiences.

And this year, both shows won the top two spots for variety shows produced online. For the producers of the shows, it was not easy to achieve this.

“In my opinion, for a variety show to stay afloat, it has to find a way to integrate current societal values â€‹â€‹and help viewers find a solution to any adverse situations they might be facing right now.” , said Duo, producer of CHUANG2021.

And for performers looking for a bigger stage to shine, it’s all about how to wow those viewers.

Young dreamers work hard to have a fan base. And the votes of its viewers which help them achieve their dreams. But behind it all, there is also a lot of profit. China’s entertainment industry is estimated at some $ 331 million. And it continues to grow at a rate of over five percent.

However, the producers of shows say they are worried. While the market is good, how young viewers are enjoying the show and enjoying everything is another thing to watch out for.