From left, V of BTS, Lisa of Blackpink and Park Bo-gum pose for photographers ahead of Celine’s Spring/Summer 2023 men’s collection presented in Paris on June 26. [AP/YONHAP]

The stage for luxury brand Celine showcasing its Spring/Summer 2023 menswear collection in Paris on June 26 looked more like a concert as the crowd cheered for watching K-pop stars V from BTS and Lisa from Blackpink, and actor Park Bo-gum.

According to those present at the time, Chairman Bernard Arnault and CEO Sidney Toledano of fashion group LVMH were pleasantly surprised by the fervent reaction and pulled out their phones to film the scene.

A photo uploaded to Instagram by Jaehyun of boy band NCT in June. He was recently named a global ambassador for luxury fashion house Prada. [SCREEN CAPTURE]

In fact, it’s now harder to find luxury brands that don’t have Korean celebrities or K-pop stars as global ambassadors. K-pop sensation BTS and “Squid Game” (2021) star Jung Ho-yeon are ambassadors for Louis Vuitton; Jennie from Blackpink and G-Dragon from Big Bang for Chanel; Jisoo from Blankpink for Dior and Cartier; Rosé from Blackpink for Saint Laurnet and Tiffany & Co.; Lisa for Celine and Bulgari; NCT’s Jaehyun for Prada; and actors Lee Jung-jae, Shin Min-a, singer IU and Kai of Exo for Gucci.

The position is no longer limited to Korean actors or musicians. British luxury brand Burberry named football star Son Heung-min as its global ambassador on June 13. 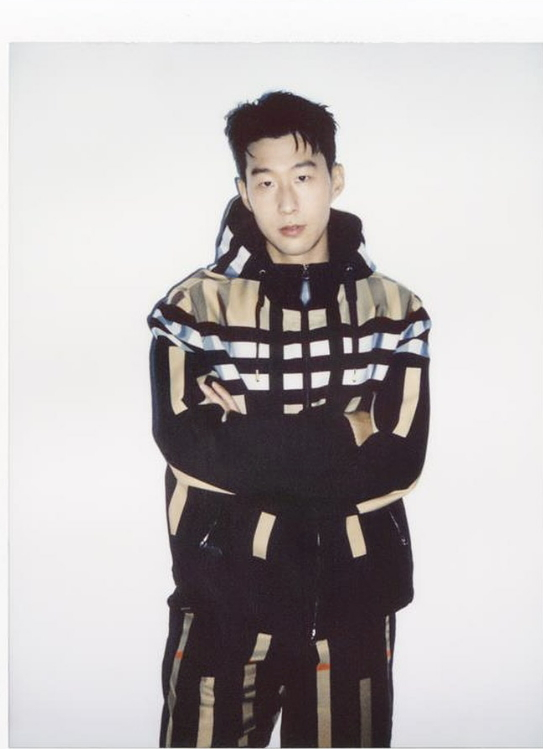 Considering every K-celebrity move becomes the talk of the town, it’s not hard to see why.

The hashtags “Lisa X Celine” and “Taehyung X Celine” have become the most searched keywords on Twitter and TikTok thanks to the Celine show. V’s Instagram post about the event uploaded the same day garnered over 12 million likes.

Especially with the return of global fashion events as pandemic-era social distancing appears to be coming to an end, more and more stars have joined the mix and are seen at in-person events. “Broker” (2022) actor Kang Dong-won was recently selected as an ambassador for Louis Vuitton and attended its summer/spring 2023 menswear show last month. Singer HyunA also attended Loewe’s runway show for the brand’s Spring/Summer 2023 collection with boyfriend and fellow K-pop singer Dawn. HyunA has been Loewe’s ambassador since last year. 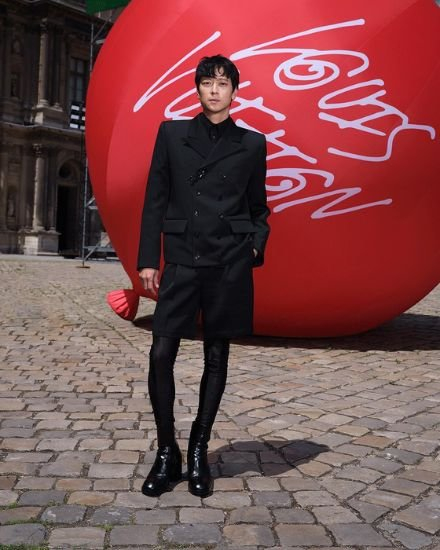 A key asset that Korean stars offer to brands is their tremendous influence, especially on young millennials and Gen Zers active on social media.

“Few celebrities have such large online fandoms to begin with, but even fewer communicate with their fans the way K-pop stars do. That’s what makes K-pop stars so competitive in this domain.